Medical Cannabis as a treatment option 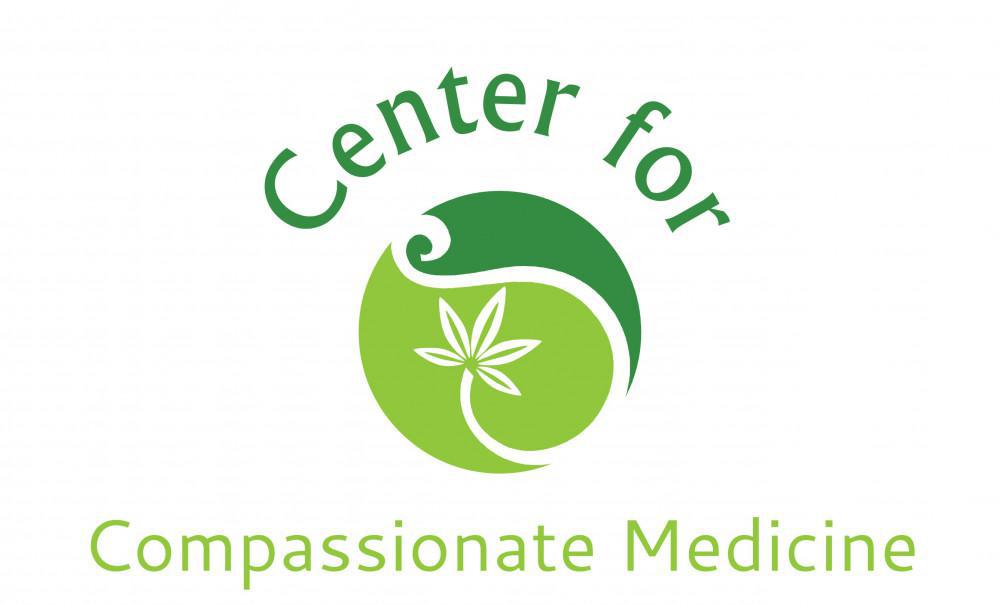 Medical Cannabis as a treatment option

With the opioid crisis in full swing across the USA and a decades long history of a “Drug War”, the controversy over medical marijuana continues to be a topic of great debate in the legislatures and in the press.  Trying to separate the facts from the myths can be very difficult.  No doubt most of the people reading this have an opinion, whether the opinion is based on facts, experience or feelings (or all of the above) depends on the individual.  I’d like to share some facts and perhaps debunk some myths surrounding medical marijuana.  First, because marijuana remains on Schedule 1 of the US Federal DEA Drug Classifications, it has been extremely difficult to obtain authorization to study its effects (either beneficial or detrimental) as Schedule 1 assumes there is no known therapeutic use and that a high potential for abuse exists.  Heroin is also on Schedule 1 as is LSD and psilocybin.  With marijuana, this classification has had the unfortunate consequence of hindering good scientific study, so we must turn to international studies or observational studies for our data.  It is fascinating to think that alcohol, which has a high potential for abuse, is potentially addictive and has no significant known therapeutic use is available without prescription to individuals over 21.  There are approximately 88,000 deaths annually due to alcohol in the US.  Moving away from that comparison we should also review statistics relating to the opioid crisis in the USA.  There were approximately 72,000 deaths in 2017 from opioids in the US.

What do we know for certain about medical marijuana?

Studies published recently (1) indicate that opioid related deaths have declined approximately 25% in states having medical marijuana available, while overall prescription drug use for chronic conditions tends to decline in those states as well.  While high THC containing strains may certainly impair cognitive and motor skills when one is “under the influence”, not all strains contain the same quantity of THC and other cannabinoids.  Therefore the “high” associated with marijuana varies greatly depending upon the strain and formulation.  Additional study on the multiple cannabinoids found in the marijuana plant may yield additional information regarding particular benefits.  There are some basic science studies demonstrating anti-tumor activity of some of the cannabinoids against colon and prostate cancer. (2) (3)  Usefulness in treating post-traumatic stress disorder (PTSD), chronic pain, anxiety, insomnia, epilepsy (particularly a form of childhood epilepsy) has been reported, and the plant has been a folk remedy for ages across the world.  Studies looking at mortality related to cannabis use found an increased risk for motor vehicle crashes associated with cannabis use, and an increased risk for pediatric overdose hospitalizations in states where marijuana has been legalized, but no evidence for increased risk of mortality overall among users of cannabis.

What conditions do we treat with medical marijuana and how is it supplied or dosed?

Many conditions have been treated with medical marijuana, among the most common are cancer and cancer-treatment-related symptoms, HIV-AIDS, post-traumatic stress disorder, chronic pain disorders, epilepsy, Parkinson’s and other neuromuscular disorders, neuropathy, and glaucoma.  Use of purified CBD to treat childhood seizures has yielded some encouraging results, although studies are ongoing.  In the state of Florida, medical marijuana must be prescribed by a physician following an evaluation and examination.  Licensed dispensaries may provide the medical marijuana to a registered individual based upon the doctor’s order.  Not all cannabis products produce a “high” associated with marijuana, and the balance between CBD and various strains can be optimized for desired results.  Working with a knowledgeable physician and dispensary can be helpful in that regard.

If you or a loved one is suffering from a chronic condition and have been unable to obtain relief, or only have been able to obtain relief with an opioid, then medical marijuana may be worth considering.  Consultations are available at the Center for Compassionate Medicine, at 561-701-2841.

One of the common complaints I hear from patients when they come into the office for a visit is abdominal bloating.  I also see patients with chronic constipation, other types of bowel problems, skin and lung problems. They may also have fatigue and a  host of other symptoms that may seem unrelated to their stated…
Click Here

What Makes This Practice Different?

Is anyone tired of the confusing, mixed messages in the media and on social media these days regarding health and well-being?  Tired of consulting Dr. Google and either getting more confused or becoming frightened from what you are reading?  Tired of going to the doctor’s office for answers and having your doctor, NP or PA…
Click Here

What is Interstitial Cystitis/Painful Bladder Syndrome? Interstitial Cystitis or Painful Bladder Syndrome are terms used to describe uncomfortable or painful bladder symptoms that may include or mimic recurrent urinary tract infections, feelings of urgency and frequent need to urinate (including at night), burning, pain, pelvic pressure or discomfort.  A wide range of symptoms make the…
Click Here

These organisms have a special structure that makes them resistant to most typical antibiotics. They are often called “fastidious” or “atypical bacteria” for that reason.  While they may be present normally in small numbers in humans and animals, they may cause infection, inflammation, or predispose to other types of infections.  They are considered “opportunistic” in…
Click Here

We are now accepting virtually all Blue Cross/Blue Shield insurance plans, most all Cigna plans, and regular Medicare in our practice. Please call for an appointment!
Click Here

What is it?  Getting up to urinate two or more times per night. What causes it?   There are many causes for frequent nighttime urination.  It is essential to determine the cause in order to order the proper treatment. There are two basic types of nocturia, high-volume and low-volume.  The cause and treatment is different for each type. How…
Click Here

To Our Dear Patients:

We have lots of news!

Beginning August 17, 2021, we are changing our electronic medical record system to eClinicalWorks.  We will still have access for a limited time to Athena, which has been our system for the past two years in this practice.  A link is being posted on our website, drlindakiley.com to allow you to access and register for the new medical records system.  We are hoping it will be more user friendly and helpful for everyone.  Look out for the new link, it will be published as soon as the new portal system is operational.

We look forward to seeing you!

Our Spring Sale Has Started

You can see how this popup was set up in our step-by-step guide: https://wppopupmaker.com/guides/auto-opening-announcement-popups/

Our Spring Sale Has Started

You can see how this popup was set up in our step-by-step guide: https://wppopupmaker.com/guides/auto-opening-announcement-popups/